Why make the transition? 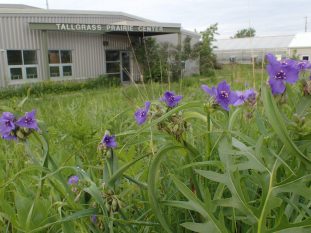 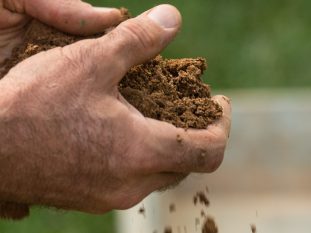 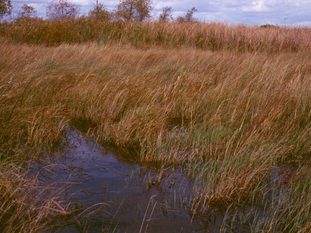 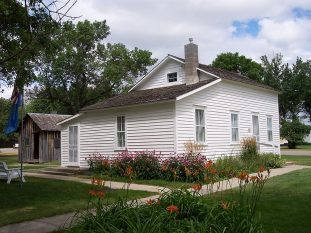 Enhanced beauty of your yard, park or school

Conversion can be part of your fight against climate change

Carbon dioxide acts like a blanket and traps the heat energy from the sun, increasing surface temperatures–a phenomenon commonly referred to as climate change.

The growth characteristic of prairie grass (they tend to regrow without extensive attention or seeding and increase in numbers every year) increases the amount of carbon in the soil, and improves soil quality

Conversely, turf grasses have a shorter root system and don’t have the capacity to store as much carbon in the soil as prairie grass. They also require a lot more effort to maintain; mowing, irrigating, and fertilizing activities require lots of energy and release additional carbon into the atmosphere.

The Tallgrass Prairie Center hosts a a free online tool that allows you to build a custom native prairie seed mix, estimate the cost for each mix and view contact information for Iowa’s top native vendors. To use the seed calculator and to learn more about it, click here

Area of mowed turf you want to convert to prairie:

Here are some additional resources to help you understand the details of transitioning from high-maintenance turf into beautiful, native prairie.